We use cookies on our website. They help us get to know you a little and how you use our website. This helps us provide a more valuable and tailored experience for you and others.

You can revoke cookies at anytime at the bottom of the page.

In an industry where globalisation is crucial  to stay relevant in the business, this settlement will permit De Mensen to develop its ambitions.

Newen is the French market leader in the development of audiovisual productions. The company was founded in 2008 and produces more than 1,000 hours of television in France every year. Newen caters to public channels and commercial and digital platforms like Netflix. The French producer owns an impressive portfolio: 2 daily fiction series at prime time, international series, feature animated films, prestigious documentaries….

“Our interest in De Mensen contributes to the further development of our group. One of our main priorities is to create European fiction by collaborating with international players. De Mensen is a prominent producer, in both fiction and non fiction, with great growing potential. They have a proven track record when it comes to creating successful content.”

De Mensen is the leader in the Flemish market with the production of television programmes such as Reizen Waes, Blokken and fiction series Beau Séjour, Professor T. and Undercover. Ben Crabbé, Tom Waes and Cath Luyten are just a few of the familiar Belgian faces who are linked to the production company. De Mensen creates television productions for public broadcaster VRT, Medialaan, SBS, Proximus, Telenet and Netflix.

"This operation is strategic to drive our business forward. We share the same vision as Newen: we are fervent defenders of a European collaboration to produce top-quality series. We are convinced that international investment is necessary to continue the development of high-end productions.”

"We are proud of what we have been able to achieve in the past 18 years, together with a team of very talented people. We will carry on with the same vigour and spirit. Our name and identity will remain unchanged.”

The head office of De Mensen shall remain in Zaventem. Under the direction of Raf Uten and Maurits Lemmens, the more than 100 employees will continue to work there.

Newen, a subsidiary of the TF1-group, presided by Bibiane Godfroid, is the French market leader in audiovisual productions and it accounts for more than 1,000 hours of television every year. Newen has many branches: Telfrance, CAPA, 17 juin média, Tooco and Blue Spirit (in France), Tuvalu and Pupkin (in the Netherlands) and Nimbus (in Denmark). Newen caters to public broadcasters as well as commercial and digital platforms like Netflix. The French producer owns an impressive portfolio: daily fiction series at prime time, class-leading serieus, feature animated films, prestigious documentaries and a number of entertainment programmes. With a catalogue of over 5,000 hours worth of programmes, Newen also is a key player in the distribution of audiovisual productions in France and globally. 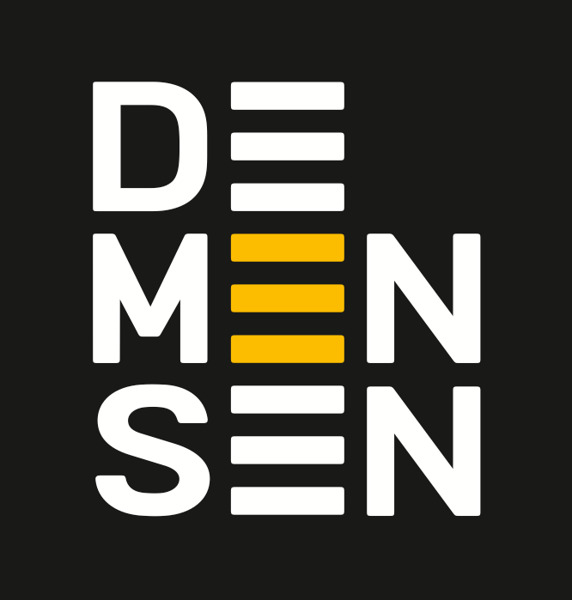 We approach communication journalistically. We ensure that your organization communicates relevantly. The right way, with the right public.